Today we went on the "Original Tour" hop on / hop off bus around London, a great way of seeing a lot of stuff very quickly, and we extended it by a day so that it included the boat to Greenwich that we will do tomorrow. If you have a specific set of plans, you are probably better off sticking to the tube, but the bus was interesting none the less as it included a tour guide (not just a recording).

We did a circle around London. "Look Kids!, Big Ben, Parliament!". We got off at Westminster Abbey and decided to have some lunch in the cafe there, it was really nice food and really warm. Great atmosphere. We then had a quick look in the Abbey (the free section) and in the gift shop, before walking outside to go in the paid section, when the heavens opened up and we got a little wet.

At this point I was due to catch up with my work colleagues in the London office at 3pm, so I left the rest of the family to have a look in the Abbey and then go out to see Matilda at night. I caught the tube to Aldgate station, got off, found the office. The guys gave me a quick tour of the place and we went out for beers at one of their favourite local haunts, then went out for curry at the "Lahore Kebab House" where I was able to have my second Chicken Tikka Masala. It was as good or if not better than last nights curries, although a little higher on the spicy scale. It was great catching up with the team, I work and speak with them on a daily basis so it was fantastic to catch up in person. The Kebab house was only a short stroll down Brick lane from our apartment so getting home was super easy.

The rest of the family also had a great night at Matilda. 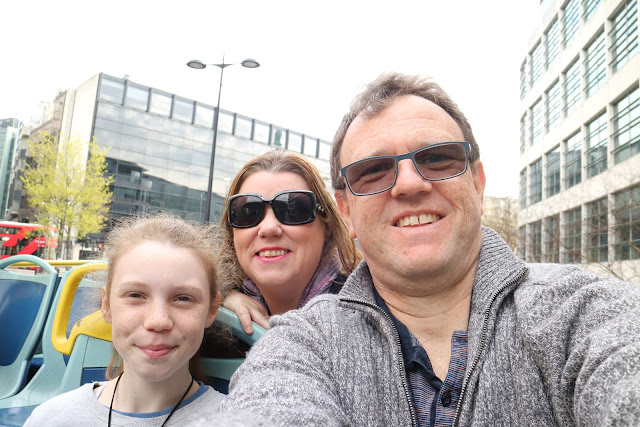 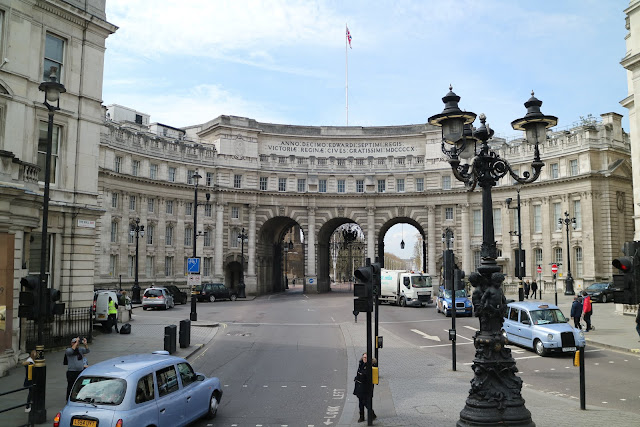 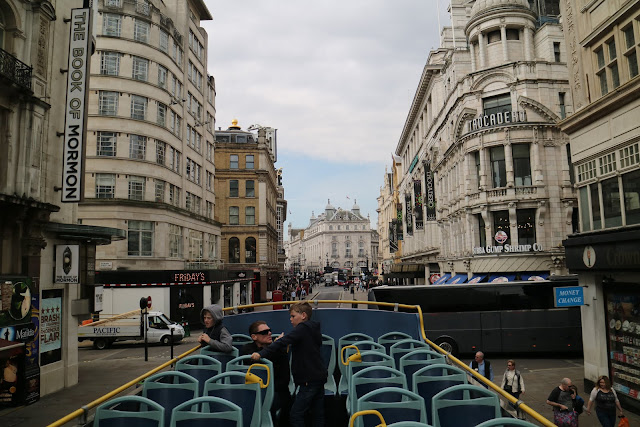 Umm, Lunch you must have. 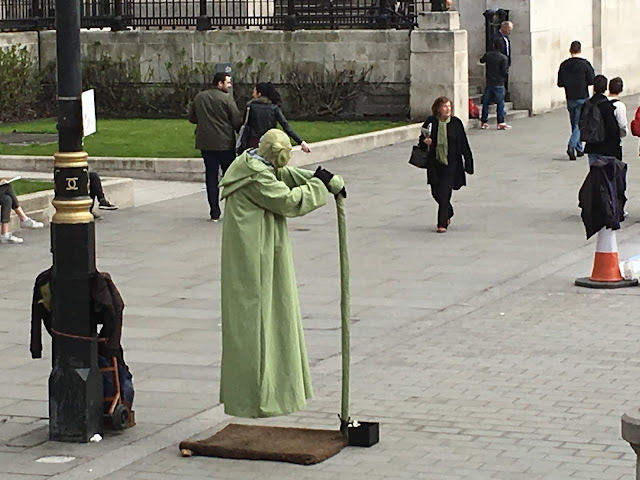 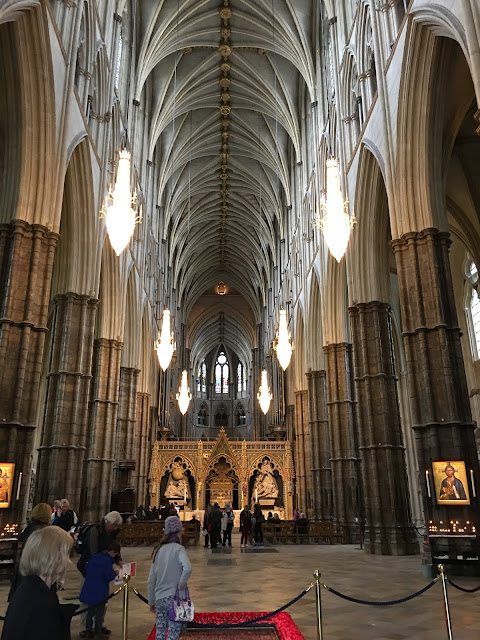 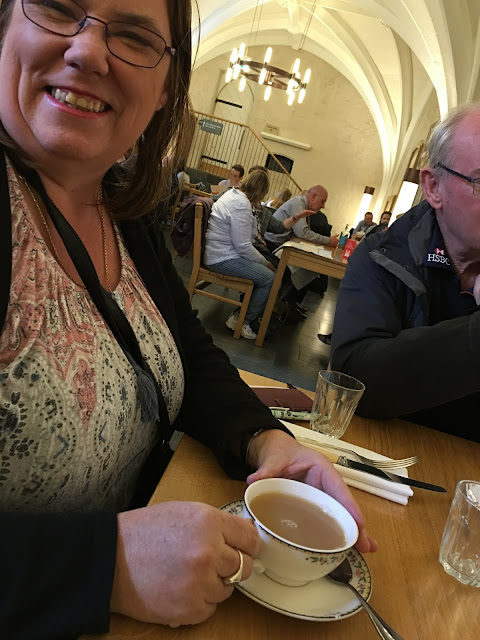 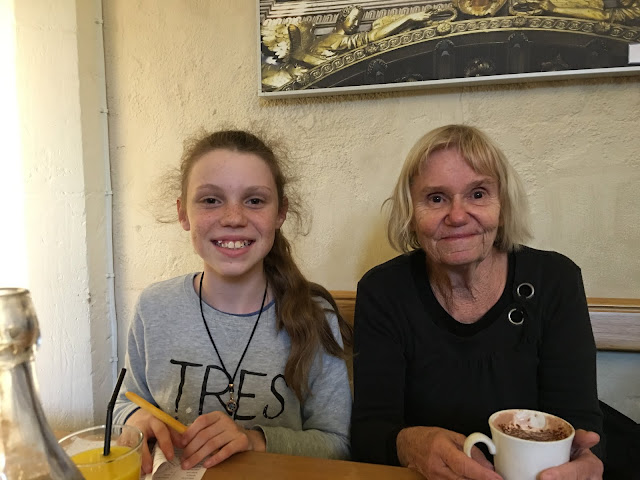 We couldn't *not* have this since we are so close. 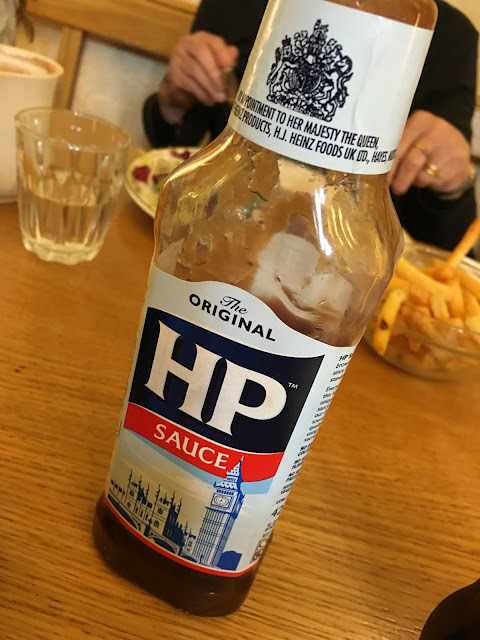 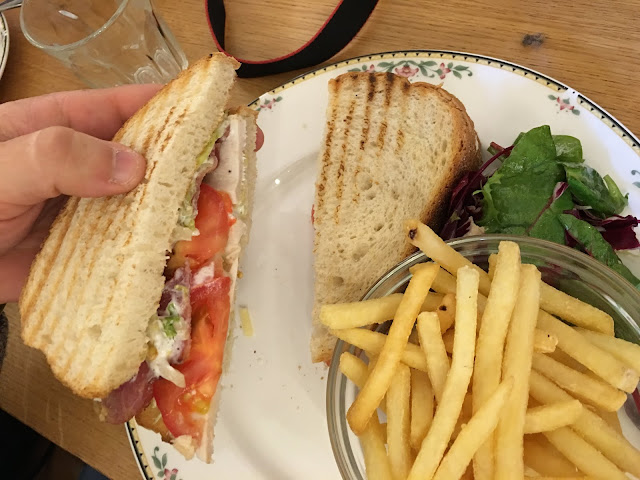 Station closet to the London office 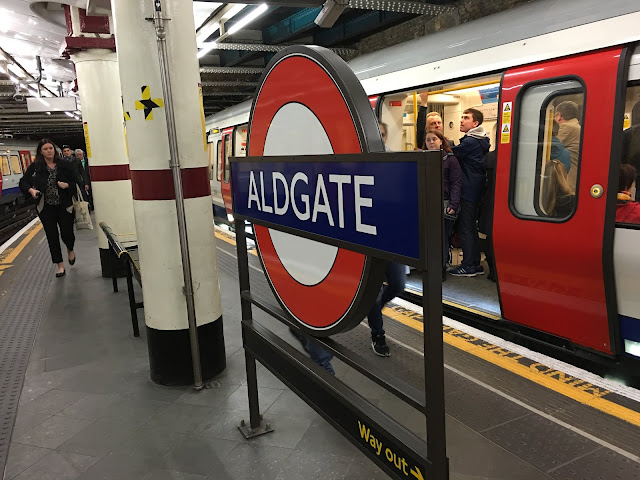 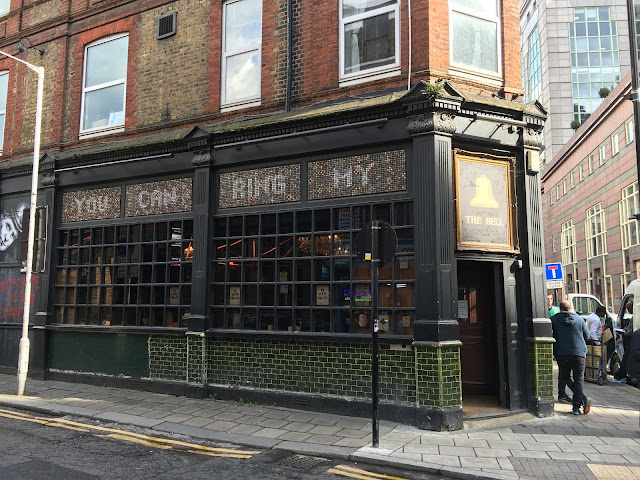 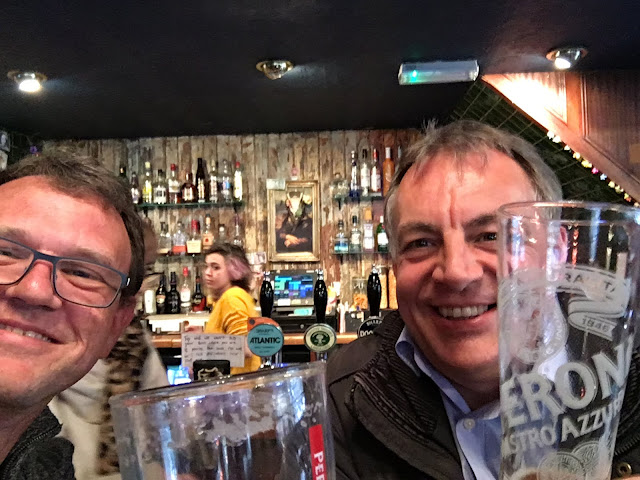 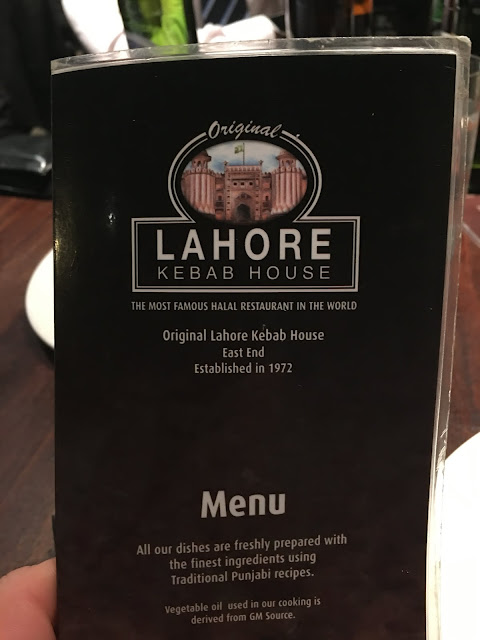 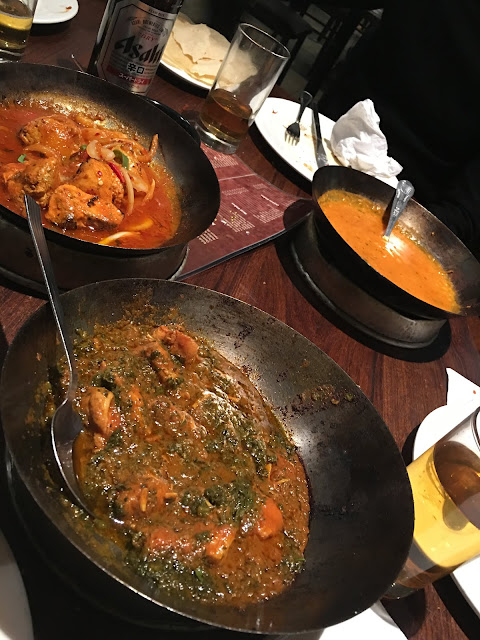 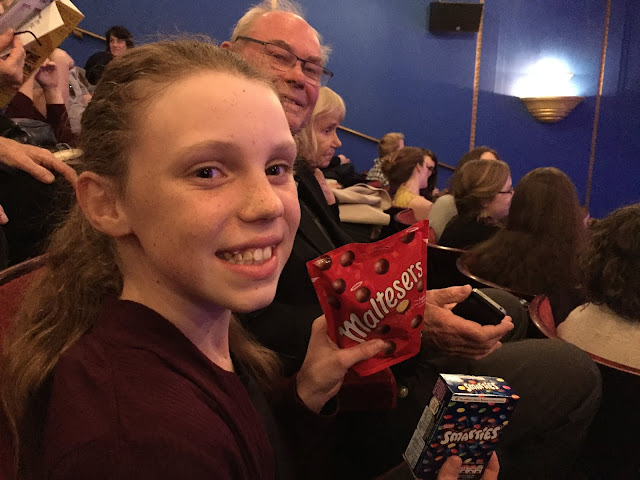 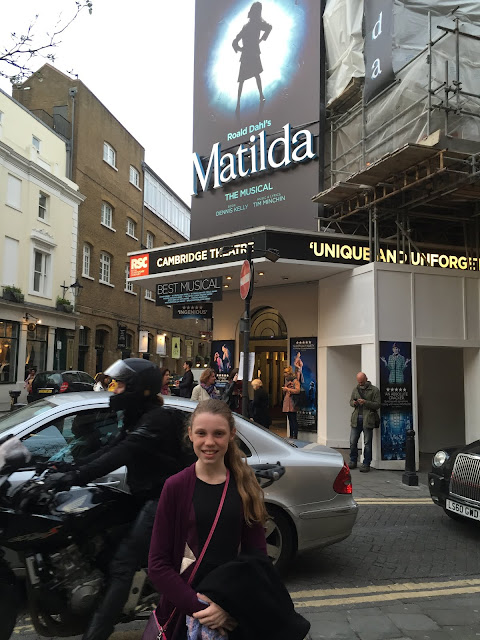