Today was a pretty big day and the UK turned on the really nice weather for us as well. At the moment I'm wondering where all this supposed crappy British weather has gone. Maybe because we had such a mixed bag in Paris, this is another way for the British to stick one to the French by giving us better weather. Well jolly good I say !

We started with my traditional coffee, had breakfast then headed down to Liverpool St Station. I was a little worried here that we were too far from tube stations (Shoreditch is on the overground line), but we are still in Zone 1, so we are only a shot stroll from many other lines on the tube, and plenty of the traditional red busses everywhere too.

Once we got to Liverpool St, we worked out how to load Emma's oyster card (which I'd ordered online and had posted to us in Australia) with the child discount. That was done and its working a treat. We headed down to Tower Hill station (which was only a couple of stops on the yellow circle line), got out near Trinity St Gardens. I decide to walk up the steps to where the sun dial is to get some better pics, and of course walking along I didn't see the dip down into the gutter on the edge and promptly fell over, hurt my foot and landed on my back, thankfully arse first so it cushioned the fall a bit (or a lot....). Initially thought I'd sprained my ankle as I couldn't walk for about 5 minutes, still sore but I can walk around ok.

The Tower was fantastic with the beefeaters running the tour, and the crown jewels were phenomenal, way way more amazing in real life than what the pictures show. They even have a small travelator installed to move people past the treasure quickly so there are not any hold ups. The Italians need to spend some time in the UK, queues are managed so much more efficiently here. I went past the jewels three times just marveling at them.

We had some lunch, (Sharon had traditional fish and chips), then walked over tower bridge towards London Eye and checked out the Tower bridge tour we will do later in the week. Walked along the river for a while, Paul visited the Tate Modern gallery and we passed through the Borough Markets which looks like foodie heaven, so we will be visiting there again at some point. Along the river we saw someone making sand art as it was low tide on the Thames.

We got to the London Eye, tickets for this were a Christmas present (Thanks John & Perry !), and it was awesome. We only had to queue for about 5 minutes and before long we were in a capsule soaring above London. Since the morning a little cloud cover had come over, but it was still an excellent view over London.

By this time is was well after 5, so we headed back over the other side of the Thames past Big Ben and Parliament and got the tube back to Liverpool station for the walk back to Shoreditch. We then headed out to Brick Lane (less than 500m away) for some curry. There are massive amounts of curry places here, we settled on City Spice (Not like City Wok in South Park!), and it was tresawesome.

Totally lived up to what I had been expecting of British Indian curry. Chicken Tikka Masala... Nom Nom Nom Nom. 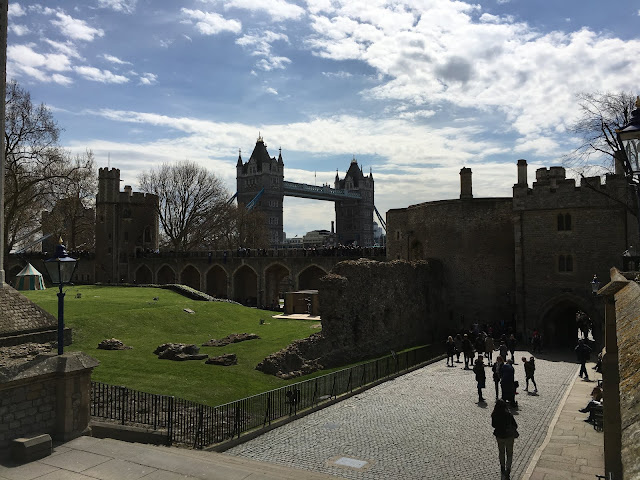 Blue pin where I fell on my arse.

Eating an apple whilst my foot recovers 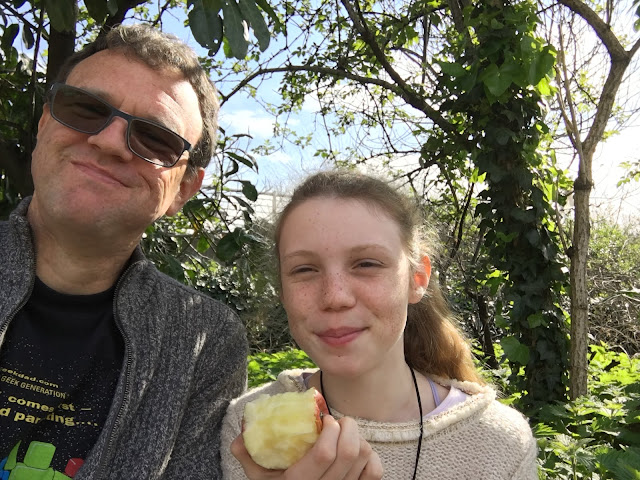 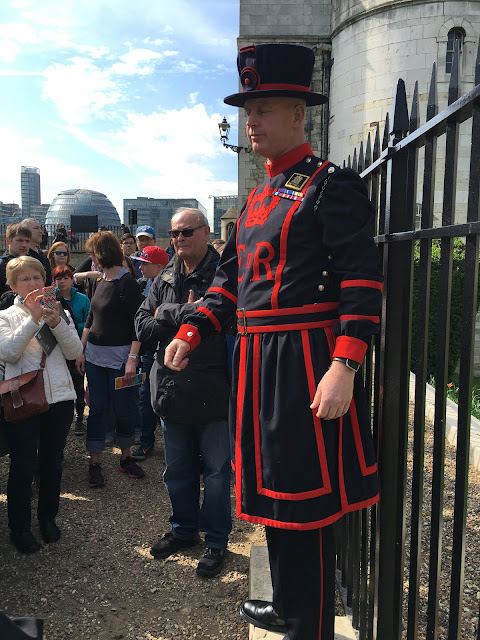 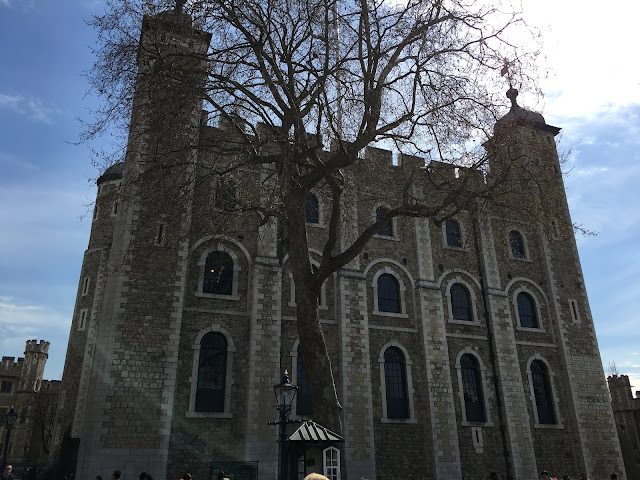 Art carvings from on of the condemed 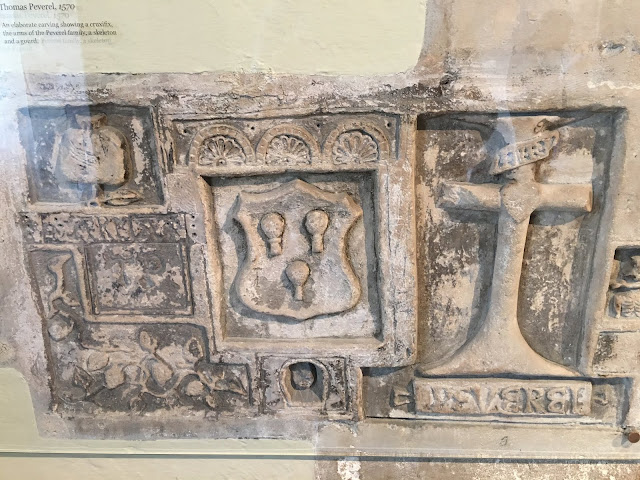 Protecting the Crown Jewels. Where is Austin Powers ? 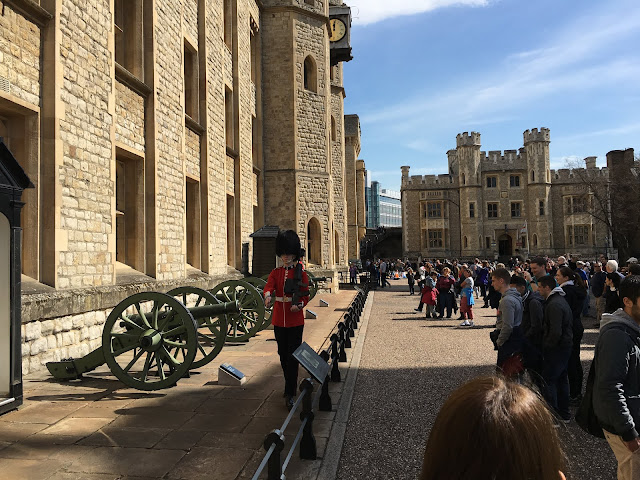 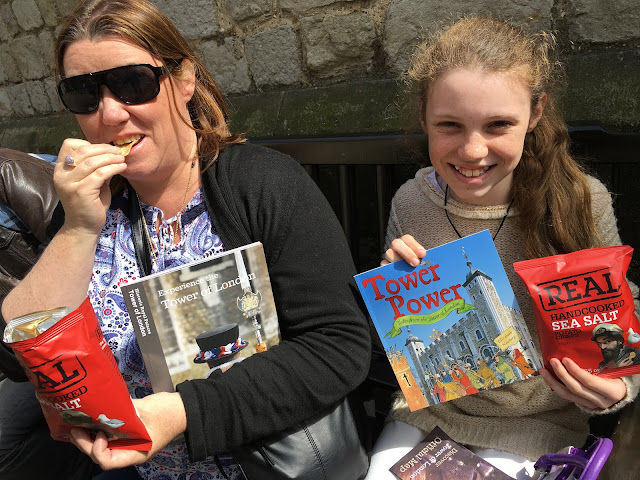 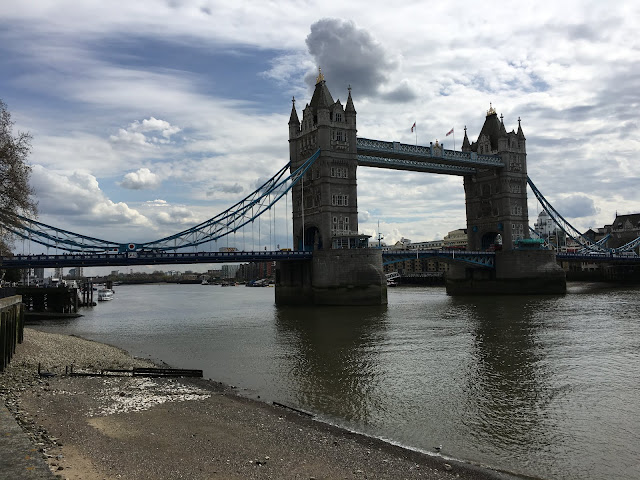 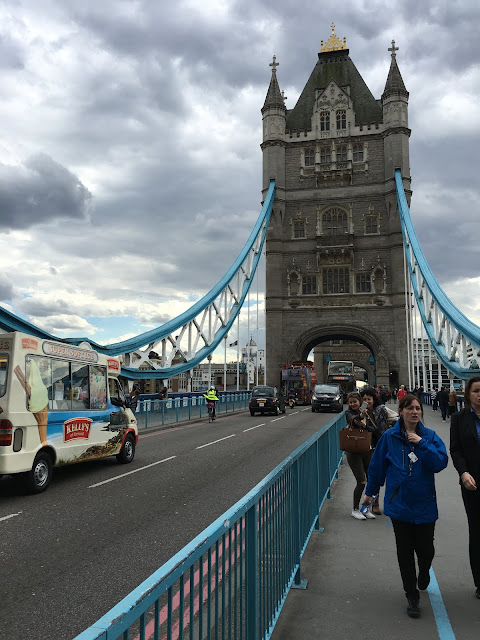 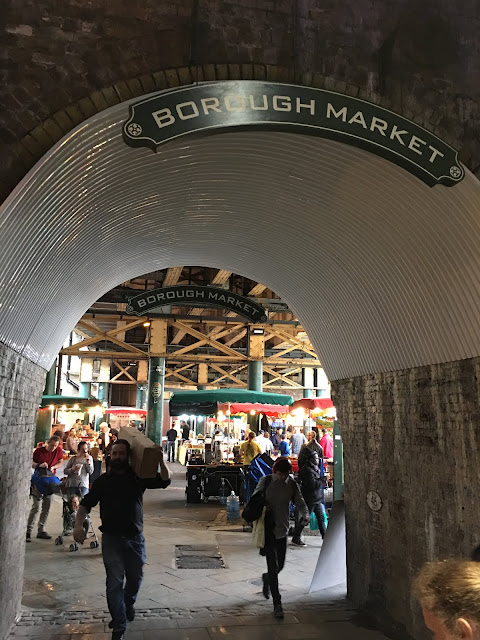 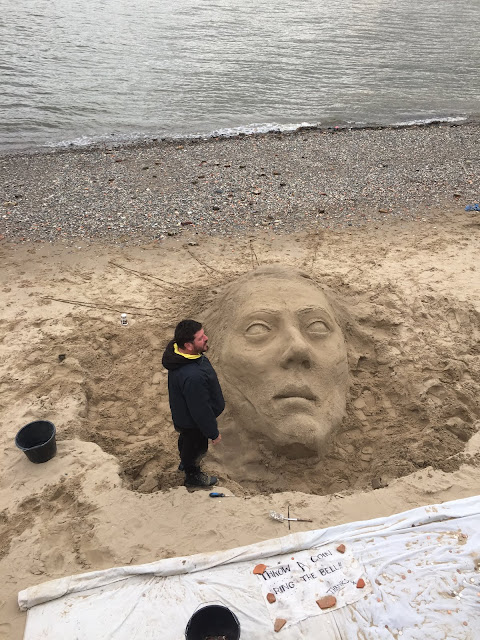 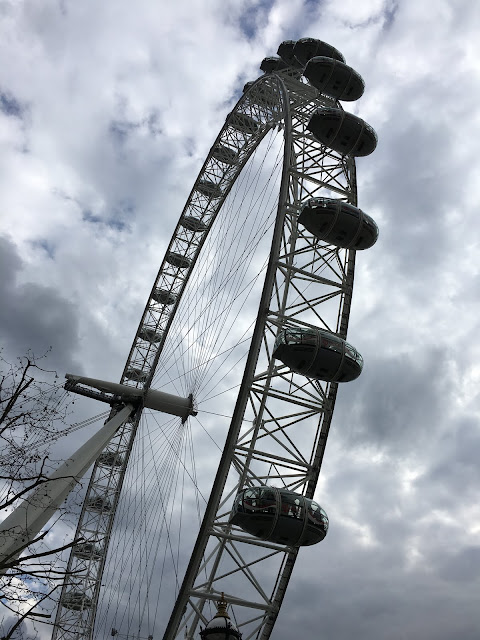 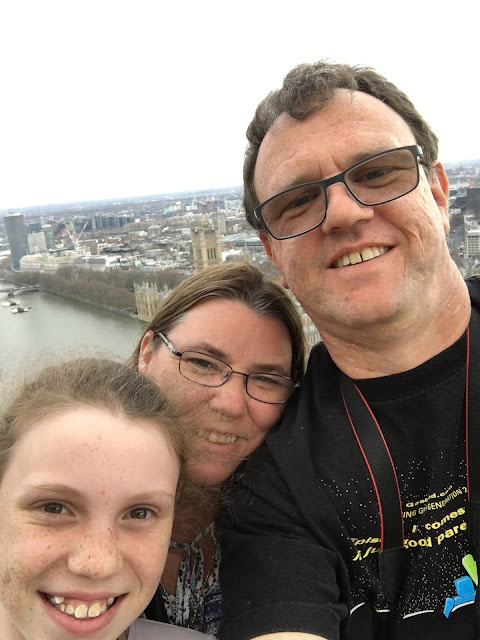 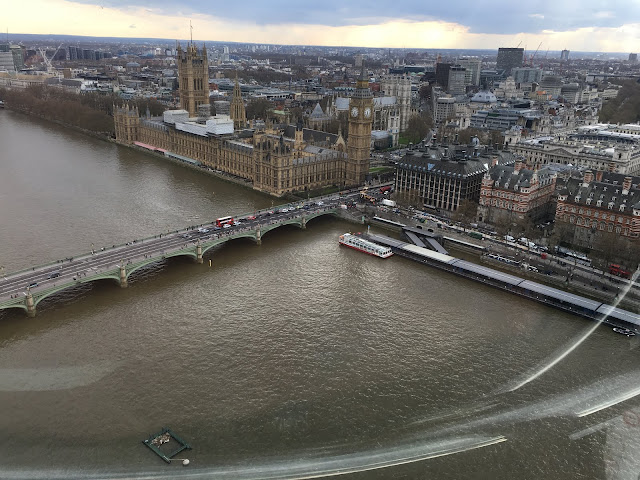 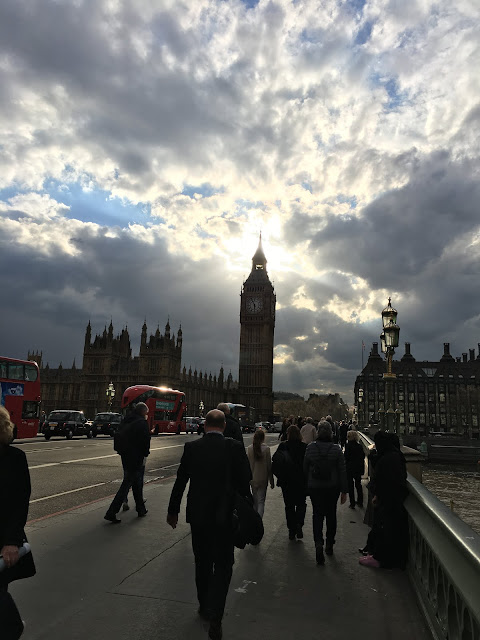 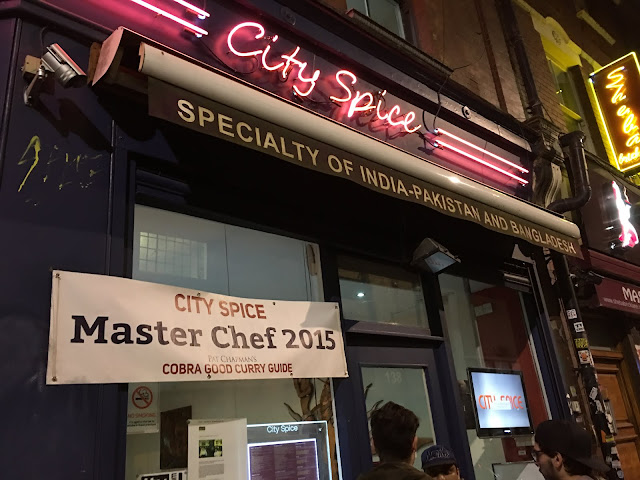 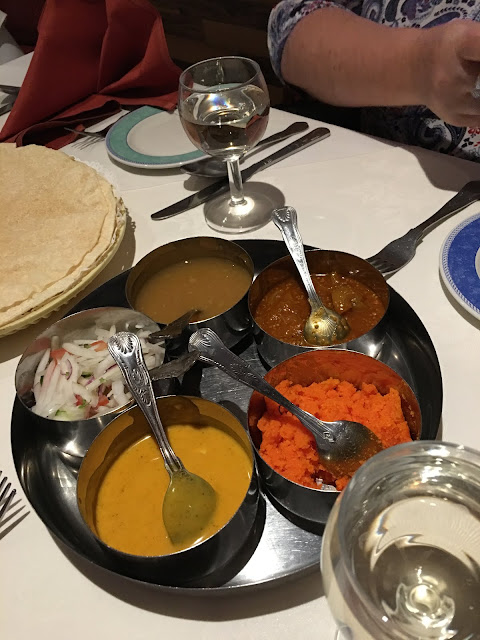 UK takes the cake for most useless coin. 2p and its massive. 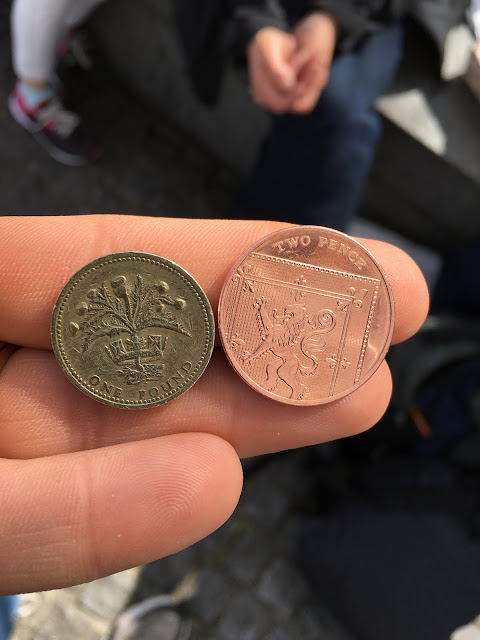 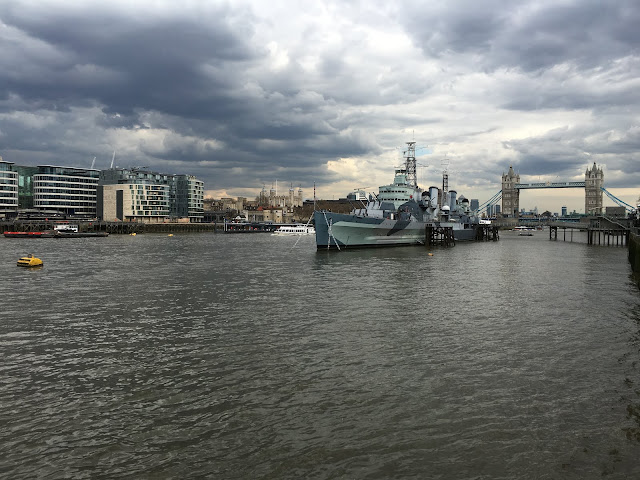