Today was the day we had set aside for the British Museum and a few other little side trips. After my standard coffee and breakfast we headed off to the museum. On the way out the door of the apartment there was a big street market right down Sclater st, so we had a slight detour whilst Sharon and Sue checked out all the fruits and berries on offer.

After a trip on the tube, we got to the Museum. It's an amazing resource, full of stuff pilfered from all corners of the globe over the ages whilst Britain was at the height of empire. The bus tour guides here even call it the museum of stolen goods. It's probably not politically correct to say this, however a lot of it is probably better protected here than in their original location, especially the Egyptian stuff. The first thing you see on entry is the Rosetta Stone, the key that unlocked Egyptian Hieroglyphs in the 19th century.

After looking at some of the exhibits we grabbed some snacks and bought a few things from the gift shop. After this we left and went to Kensington garden so Sharon could have a look at the Peter Pan statue. The gardens are nice, but you wouldn't catch me swimming in the lake. We wandered along the lake through the gardens down to Harrods for a super quick look (Sharon bought some tea) and then headed down to covent garden, I "found" an Apple Store and Emma "found" a Disney store. We grabbed some dinner at a local pub, we all had a traditional English roast for Sunday dinner. After dinner we walked through Leicester Square and Trafalgar Square, took some pics and headed home

Markets at Shoreditch into Bethnel Green right outside our apartment 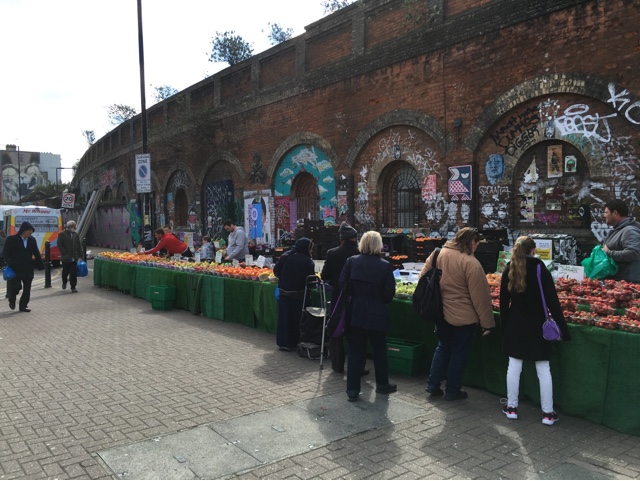 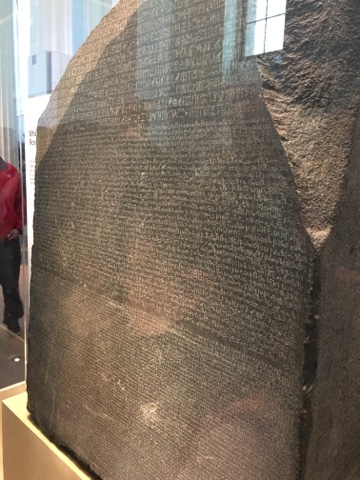 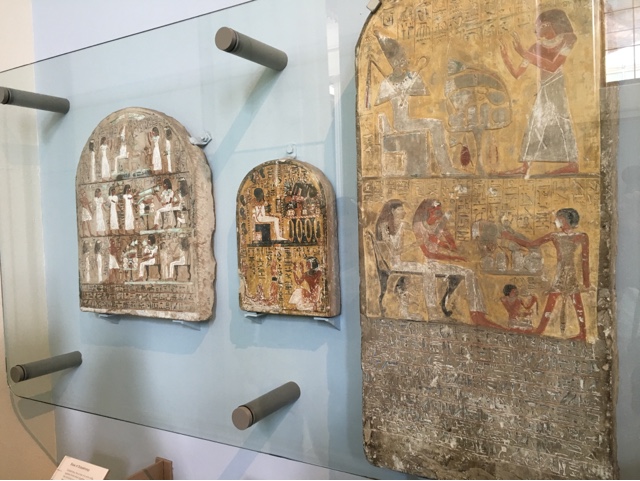 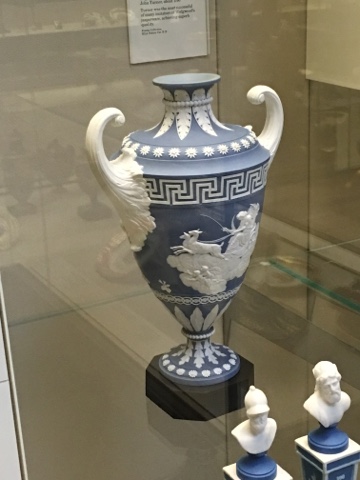 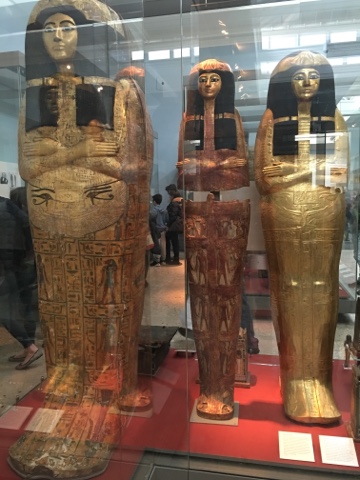 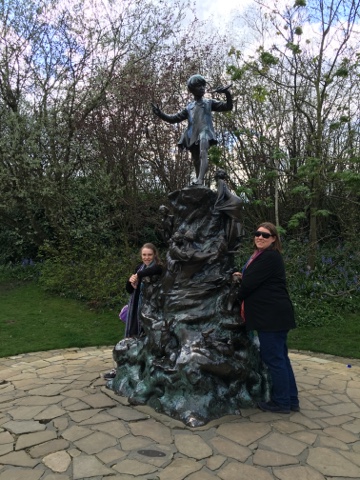 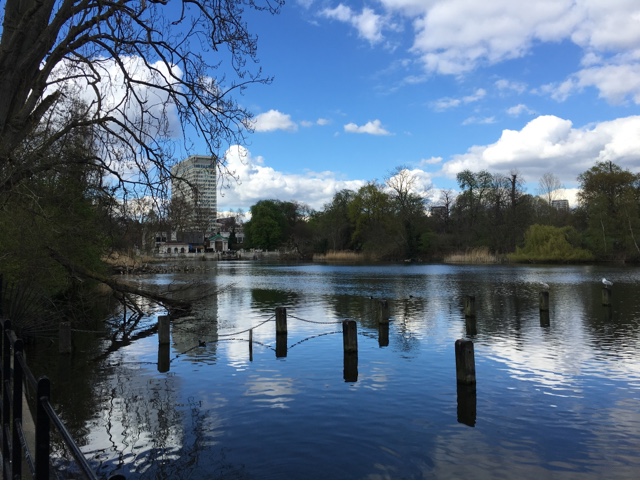 You are allowed to swim here in summer 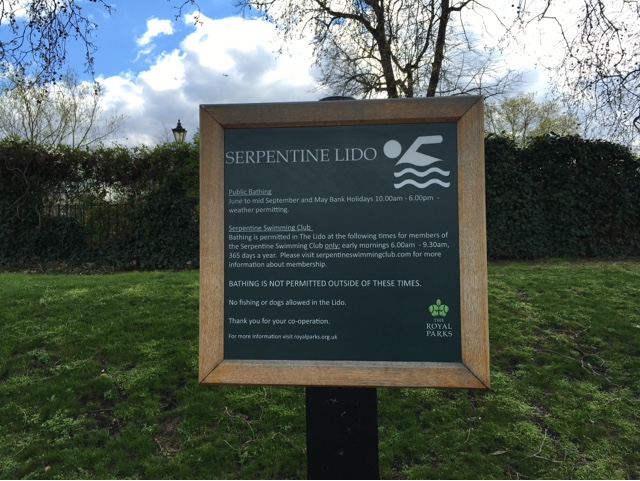 but really, would you want to swim in this ? Its even more disgusting than it looks in this pic 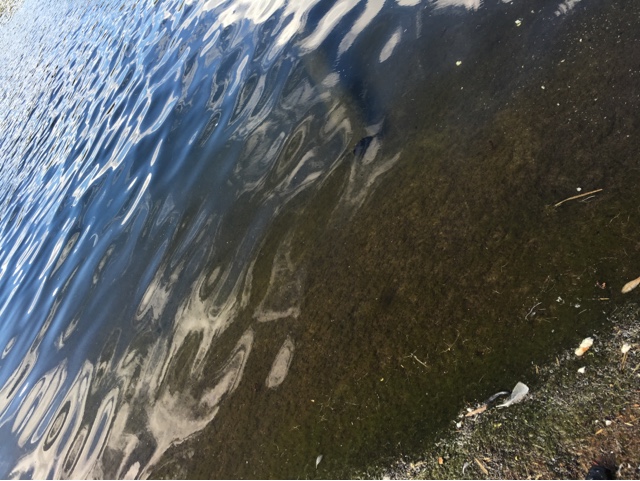 Not allowed to use soap with the showers?. I'd want to use hospital grade disinfectant after swimming in that lake. Assuming here the run off goes into the lake. 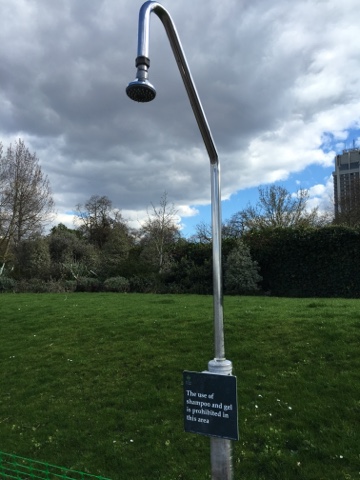 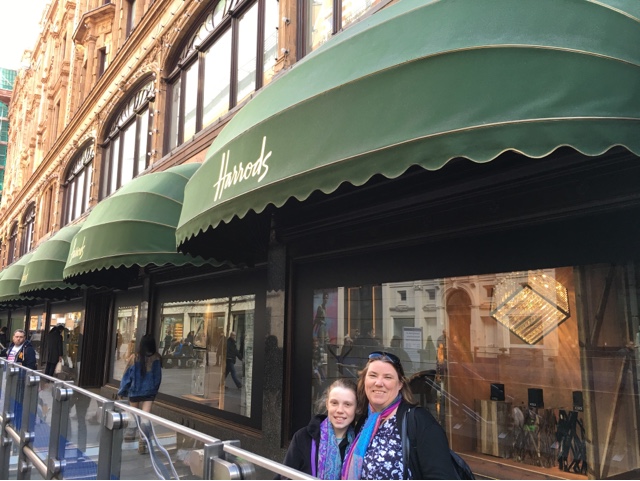 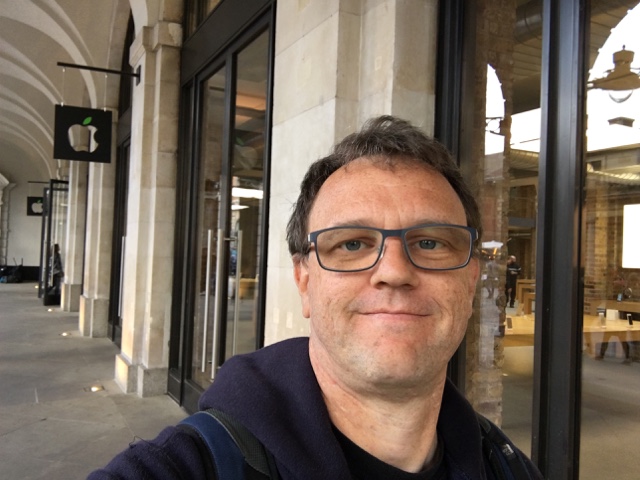 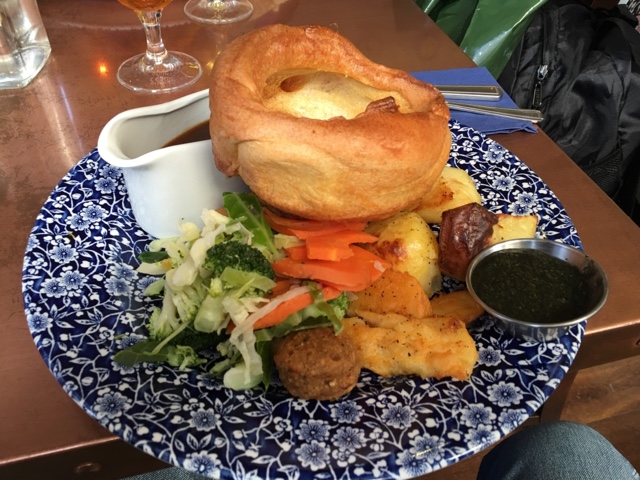 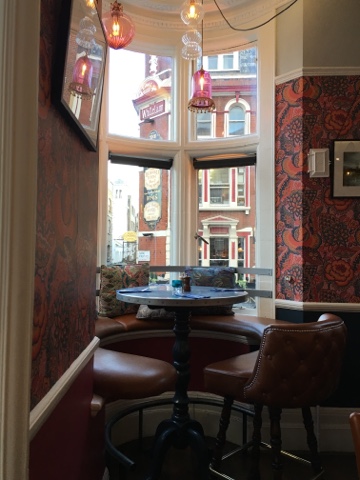 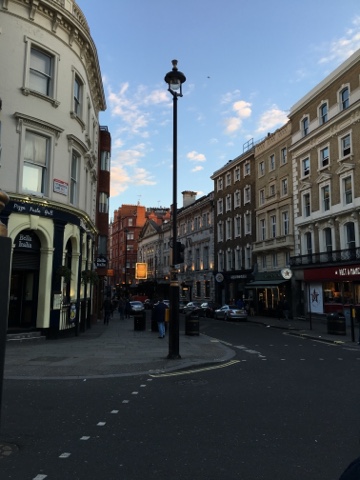 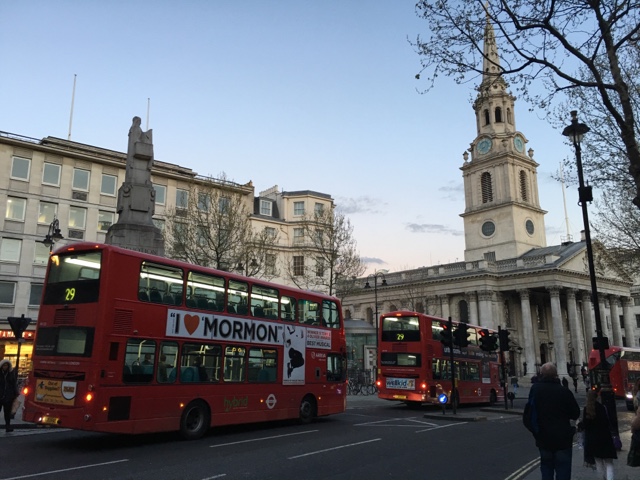 On the tube home 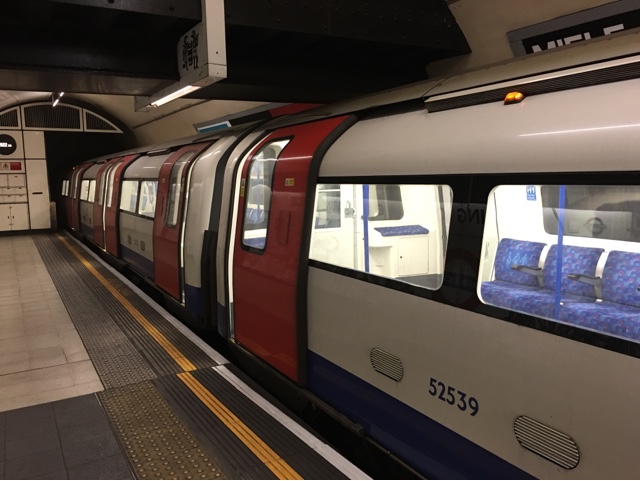 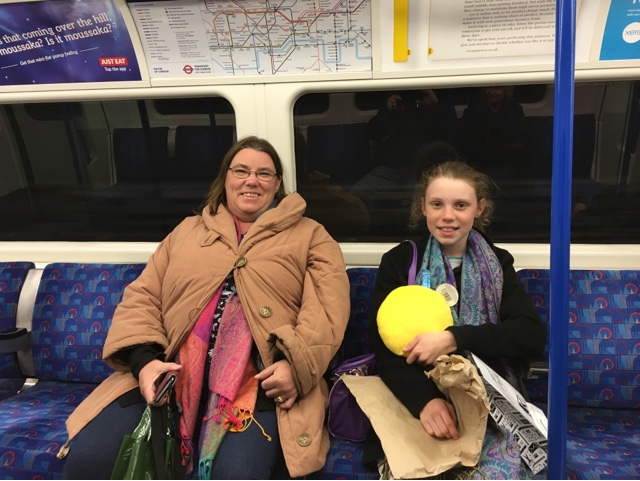