One thing about Italy, it never ceases to surprise you when you least expect it. I was thinking this could be the most boring coffee report ever, I'd just stroll to the same cafe I had to use yesterday and that would be it. Thankfully, it didn't turn out that way, today had some nice surprises.

At 8am, I donned my PPPD (Pigeon Poop Protection Device, aka a hat) and headed out the door. I was greeted with a dull cool day, the type that the Northern Hemisphere seems to specialise in. Even here in Italy we don't seem to see blue sky till late in the afternoon. 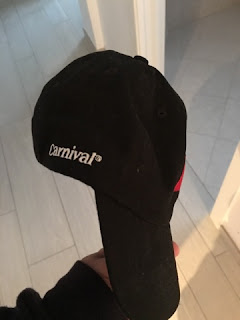 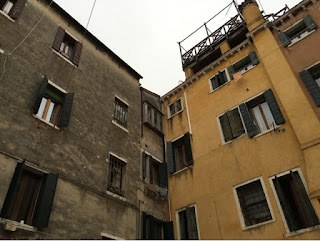 My first surprise was that the two local cafes were open. Yay! some choice. My opinion of Venice instantly went up a notch. It would seem that yesterday being Sunday was the reason everything was closed, and this can be forgiven, everyone deserves a sleep in on Sunday. 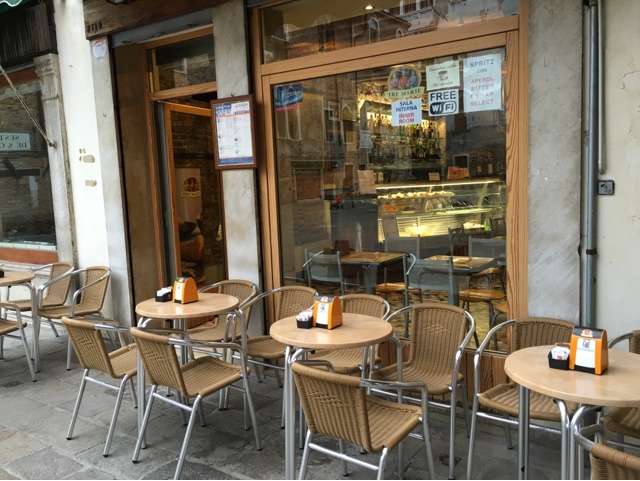 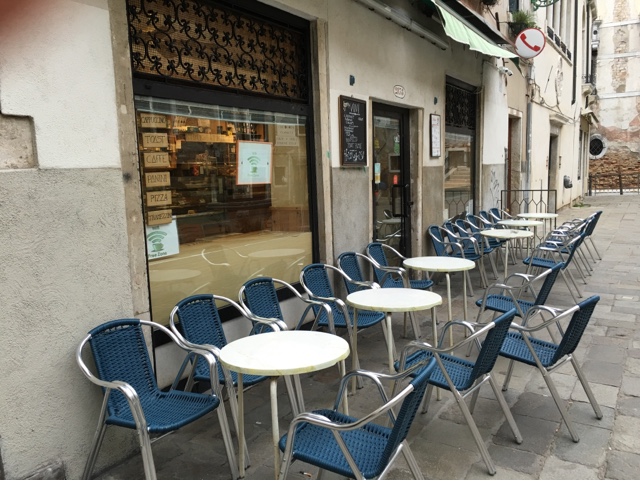 I delay my decision whilst I look for a bank that will dispense some more euros from my now quite depleted cash card. Hopefully it still has life left in it, its had a rough journey here in the Europes so far. So I continue my wander in the straightest line possible so I don't get too lost (I have my trusty Google maps just in case) 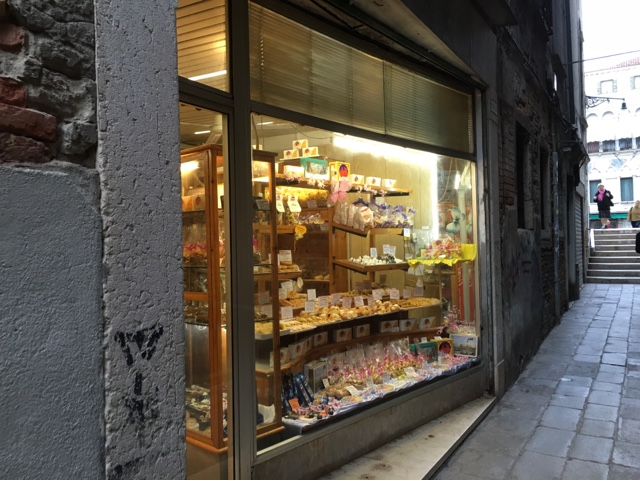 Some more of the narrow streets. scam-o-meter increases here quite a bit. Bad shit can happen to anyone anywhere, but here if BSH (bad shit happens) you have almost no way of side stepping it, and your ability to predict the risk of BSH is diminished significantly with the twists and turns and side alleys. In comparison the streets of Florence were massive boulevards. 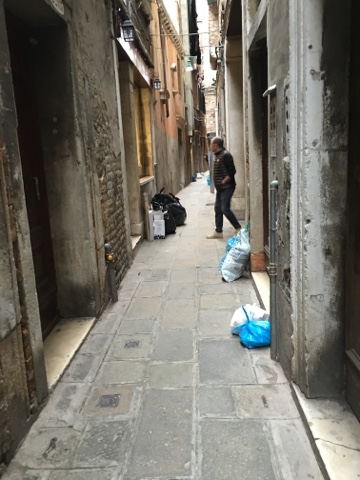 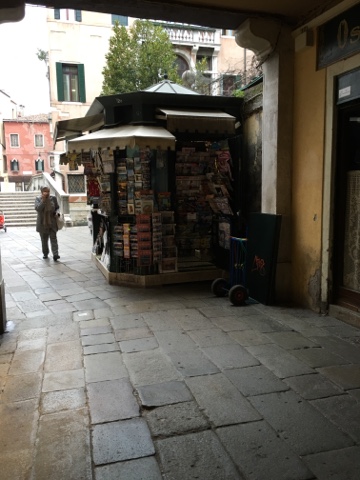 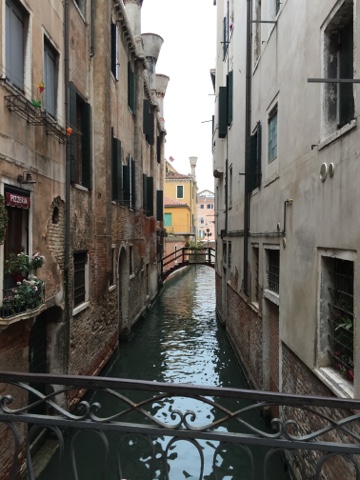 Fruit vendors already set up for the day 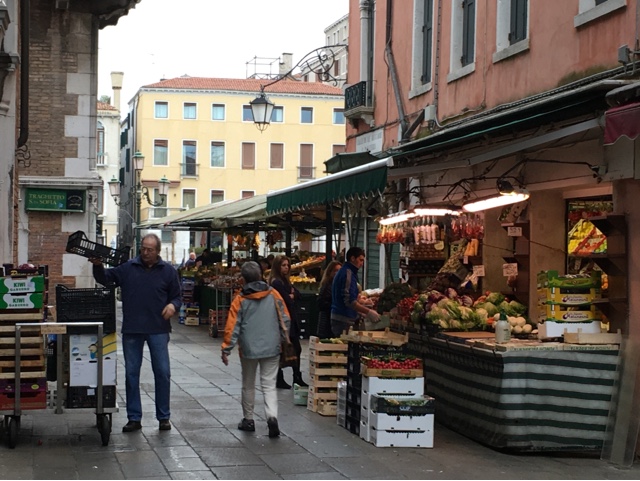 I find a bank, unfortunately there is a RDG (Random Dodgy Guy) hanging around, he was significantly older, but you can't predict them or even how strong and fast they can be, so I wasn'g going to be up against a wall with a wad of euros in my hand with him hanging around. So I keep moving towards the next one. 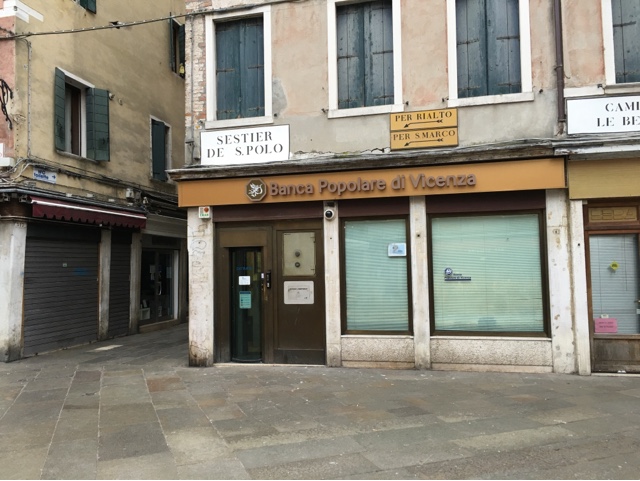 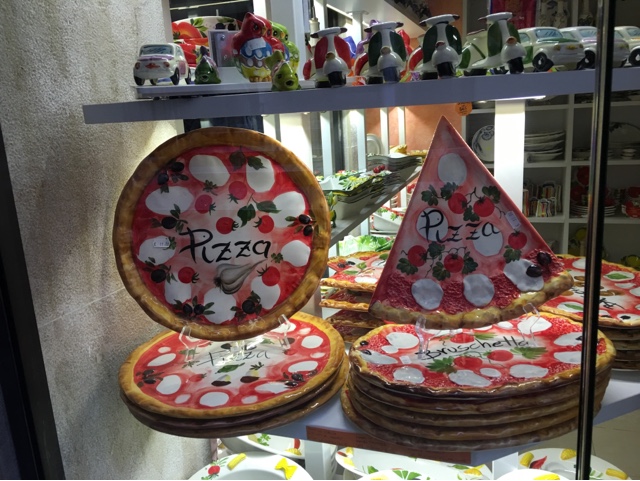 Not far away I find another bank on a corner, this time with a few more people moving around so I choose this one to give my cash card another beating then head back to the two local cafes.

More of the yummy stuff. 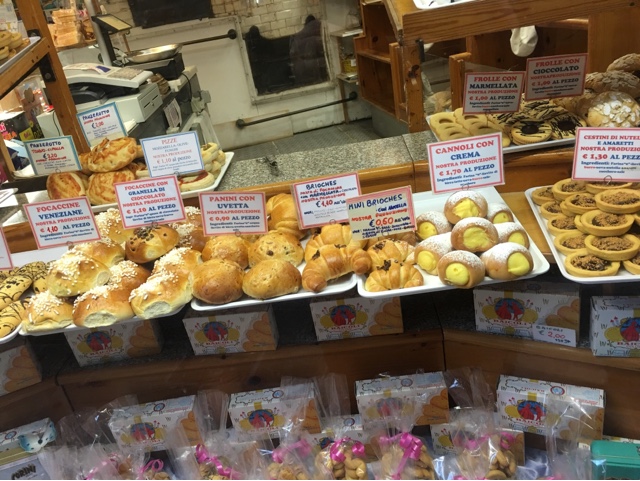 I choose the 1st option. The Italian's don't muck about. This one has the morning and afternoon poisons covered easily. 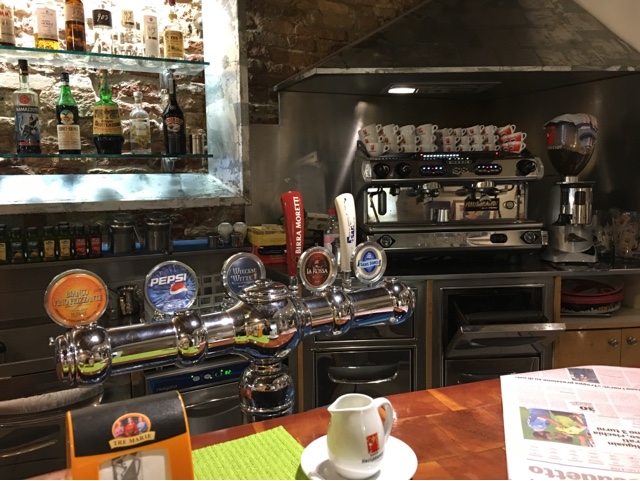 Newspapers for those who speak the local lingo. 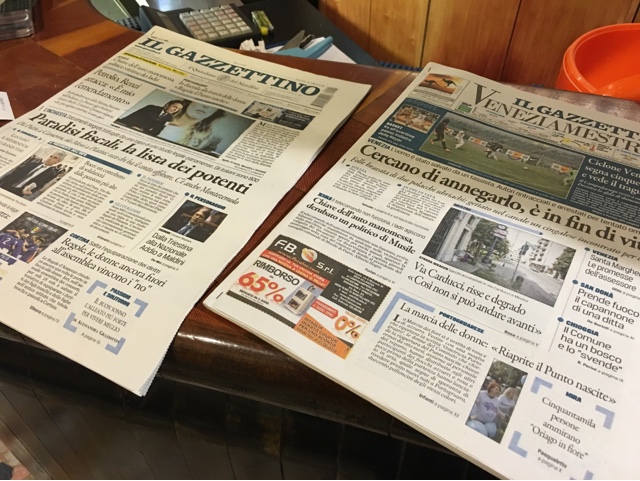 Looking back toward the street 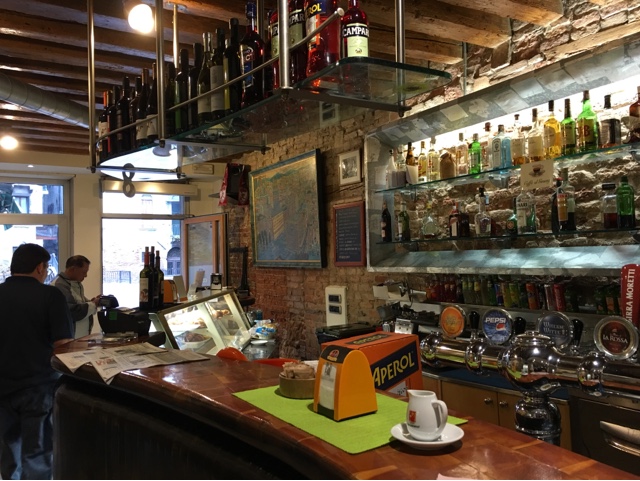 If there was any doubt about the priorities of this cafe as to the morning or afternoon priorities, this was quickly cleared up. I've never had coffee served in a plastic beer cup until now. I'm also instantly worried about the quality of the coffee. Should I have chosen option 2 cafe ? 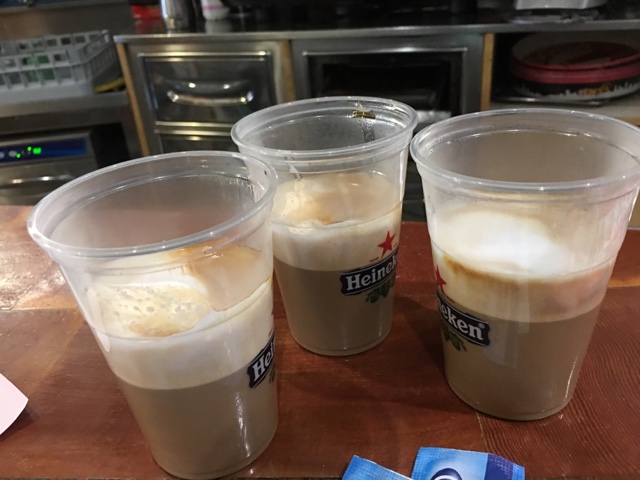 I need not have been too worried, it was actually very nice, and much better than yesterdays purchase, hotter and stronger. I was so focused on the fact the coffee was in a beer cup, I can't even tell you how much they cost, I handed over a €20, and I know I got a €10 note in return plus some coins, so it was less than €10 for the three of them.