Today I was planning on having my coffee in the bar downstairs this morning, but to be honest was still waking up and really felt like having my coffee relaxing on the lounge looking at the fantastic view out the window (and enjoying some vegemite toast), however with the takeaway situation and no coffee nook, I was likely to burn my hands again. So rather than just surrender and have it down at the bar I improvised and took my own nook with me. Probably looked like a bogan taking taking it into the cafe, but hey, it worked a treat for me.

Today the coffee was good, way better than the coffee I had at the station the other day (which is not a difficult goal) and better than the one I had yesterday. We had a coffee at the Montparnasse 56 tower yesterday, which was relatively expensive for €4 considering it was made my a machine. Nothing wrong with machine made coffee, its usually consistent and I love my Nespresso machine at home. But €4 in Paris I really expected it to be hand made. Its becoming obvious to me that France and surrendered its coffee culture somewhat in a way that the Italians have not.

There is a little tiny bit more to the blog, so make sure you scroll past the coffee pictures below....

The view today, with my coffee and portable nook. 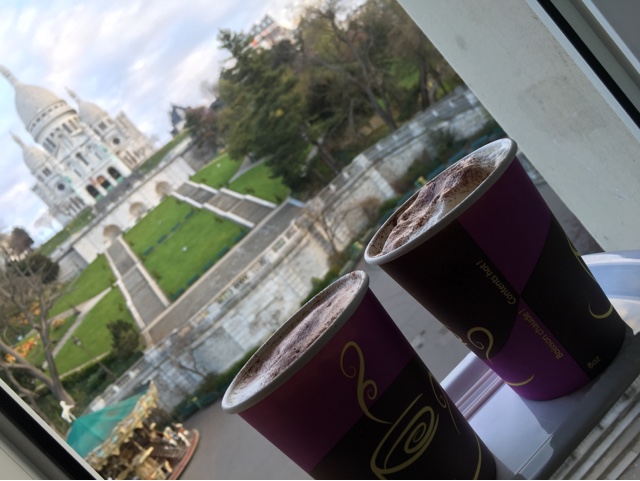 Yep, there is a baguette in the background, (we are in France!) 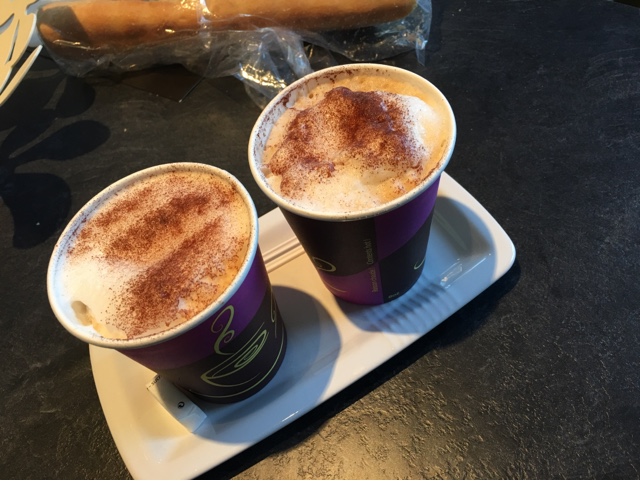 Nook converts to a handy plate for toast ! 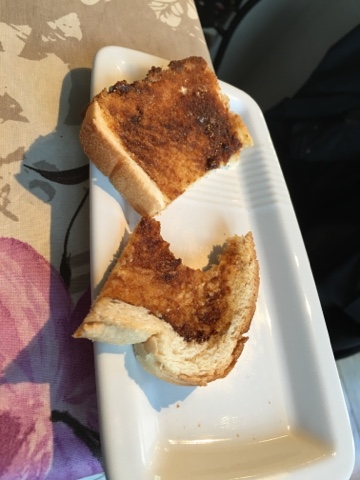 Coffee at the Montparnasse 56 tower yesterday. Machine made but still great considering the location and the view. 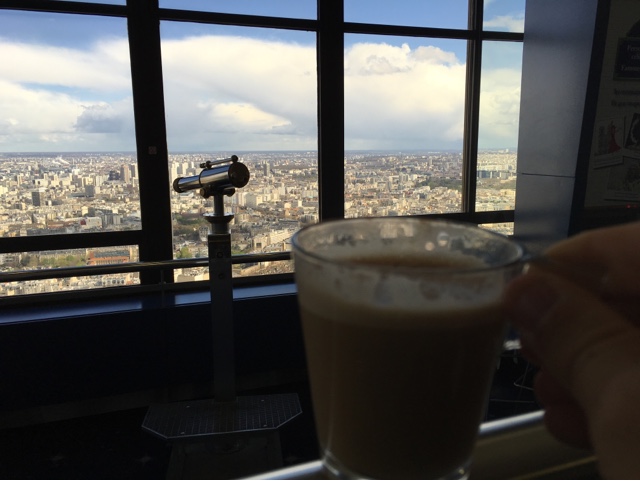 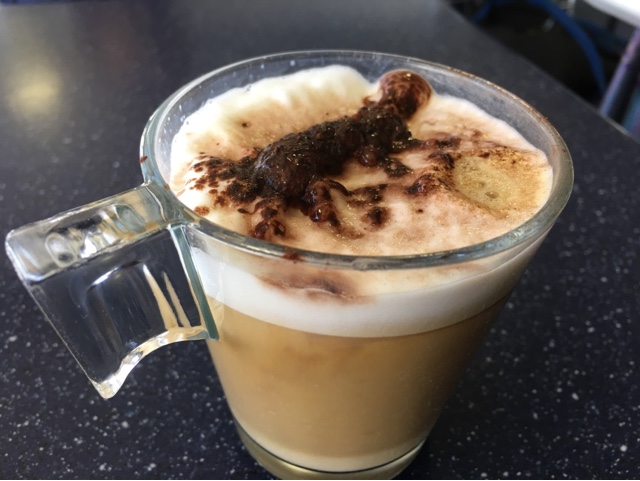 And whilst we are on the subject of surrender, I'm loving Paris, but who can resist a small little ribbing of the French, google "French surrender meme" then click on images. It amused me for 5 minute over my morning coffee. If you can't be bothered googling it and just (ahem) surrender.......

here are a few of the ones that amused me the most. 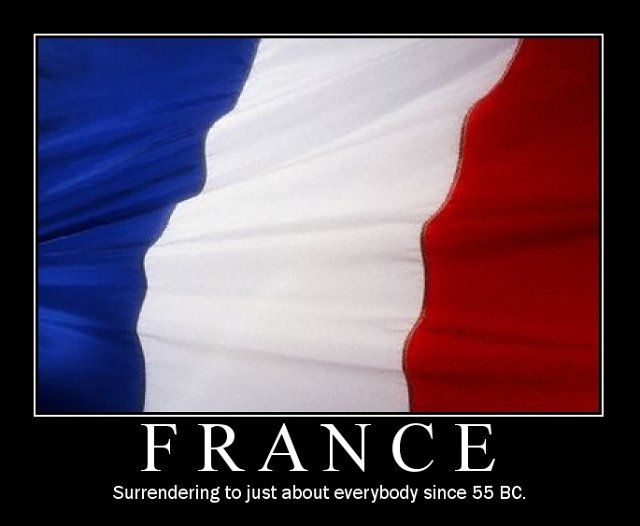 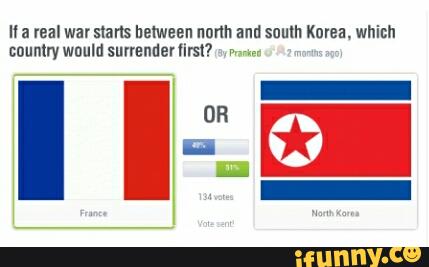 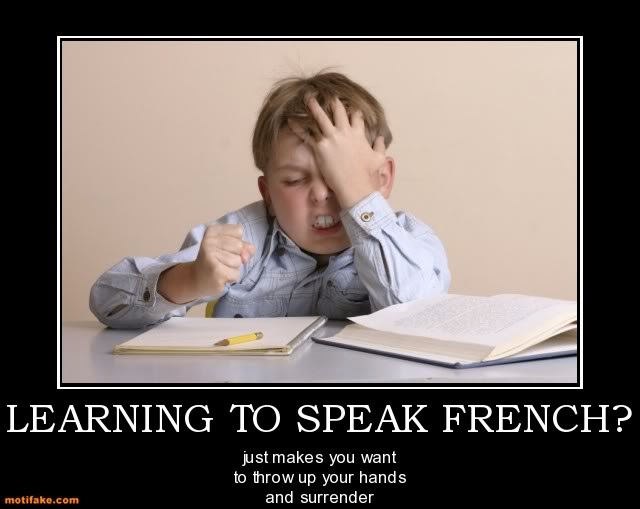 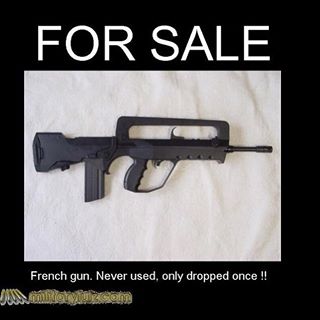 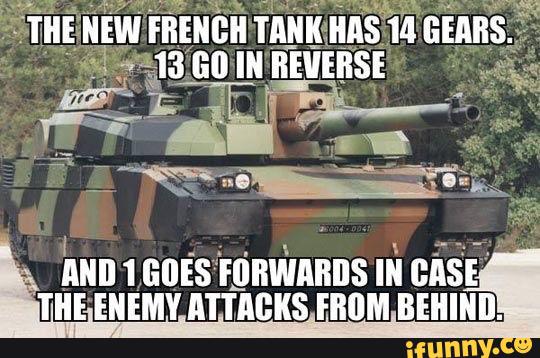 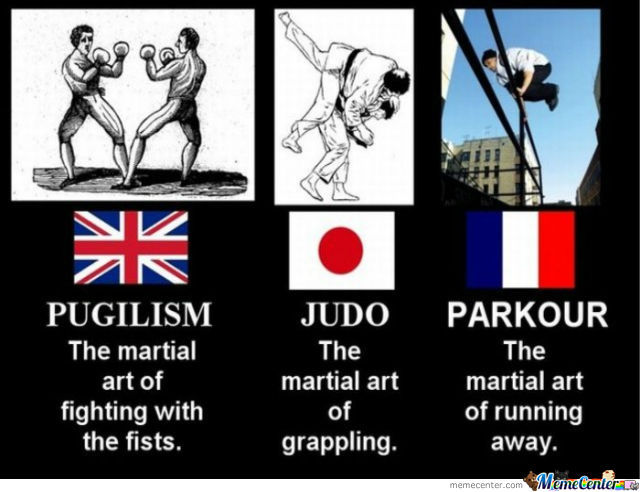