After all my coffee today and shopping for an extra suitcase, it was a tough decision I had to make, London is full of great stuff to see and we really only scratched the surface. I still had quite a few things on my list I wanted to see but in reality would only fit one or maybe two in. I decided on the Churchill War Rooms, a relatively new exhibit as part of the Imperial War Museum that opened in 2005. For me it was a little difficult to find, I approached it just like the man you see walking down the stairs, Google maps was telling me I was right on top of it, but I couldn't find it on that path at the top, I had to come down the stairs to see it. Paul also wanted to see this, so I meet up with him in the museum.

Its 100% underground and some of the corridors are narrow, but its an amazing historical resource. When the war ended, everyone just left it as it was and started working upstairs again, so its virtually as it was in 1945. They had added a few props and extra lighting. There is also a section dedicated to the legacy of Churchill himself.

Whilst I was doing this, Sharon, Sue and Emma got some last minute shopping in, and Sharon did a tour of the Globe theatre. We then headed off to see the Great Fire Monument, and the London Stone before heading back to the apartment to pack everything for our flight to Rome tomorrow.

We also had one last thing on the list, at 5pm, we booked in for a tea/coffee at the Cat Cafe just down the road from where we are staying. It was lots of fun, Emma had a ball. It was very clean, they have two sets of staff, one set handle the cats, the other handle the food, and where the food it prepared there are no cats.

For our last dinner in London we had takeaway curry from City Spice in Brick Lane.

This is the entrance to the War Rooms 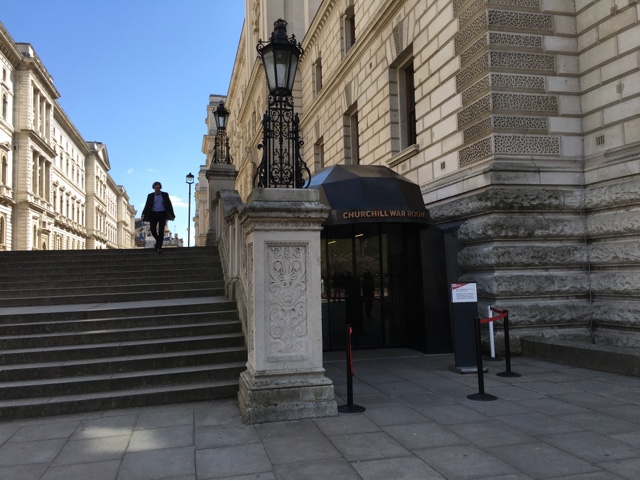 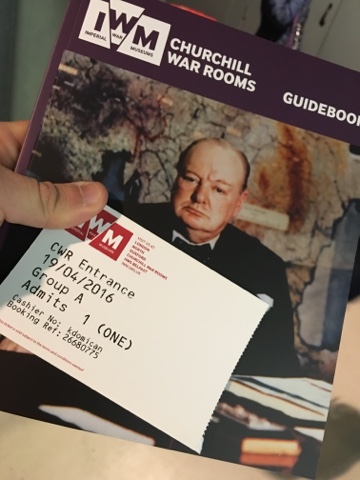 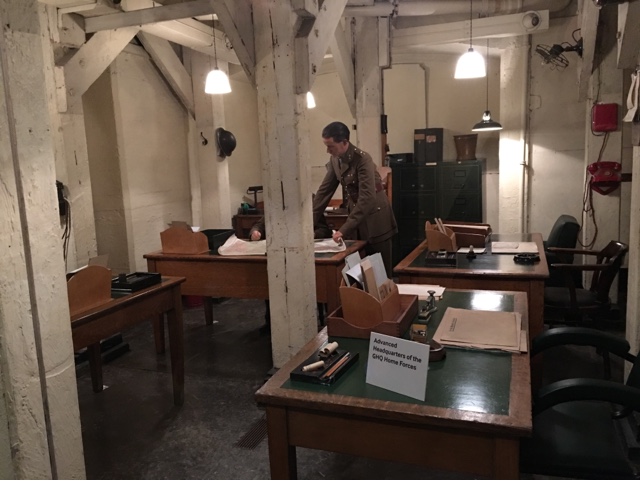 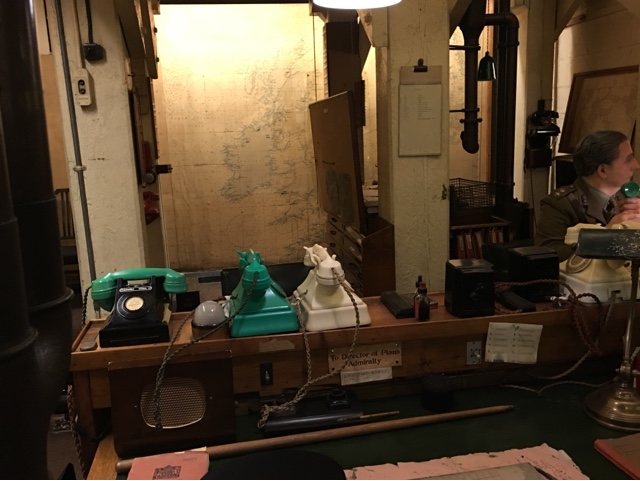 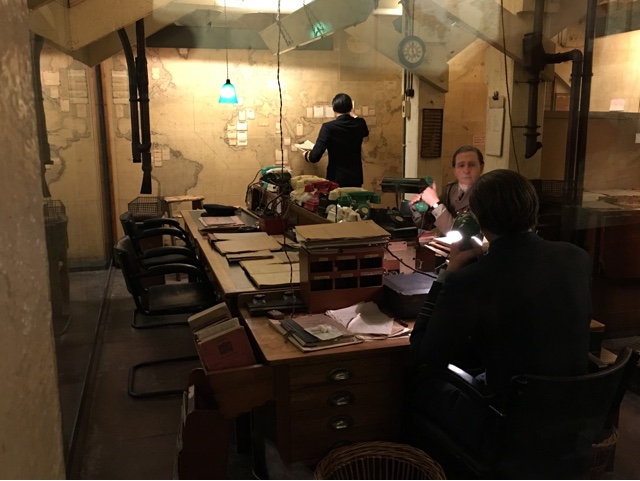 Churchill's underground bedroom. He only used it a handful of times. 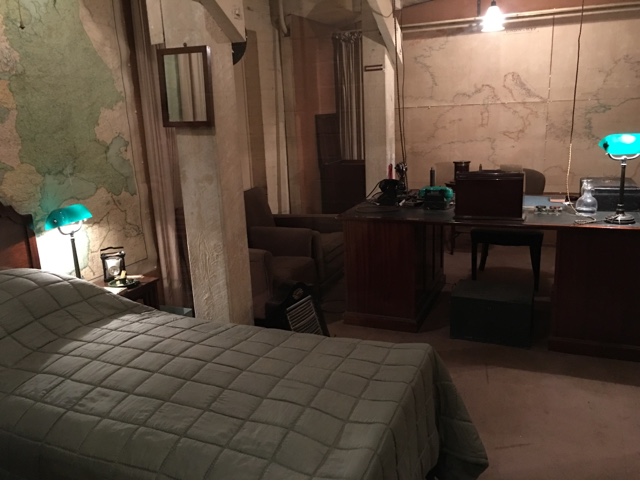 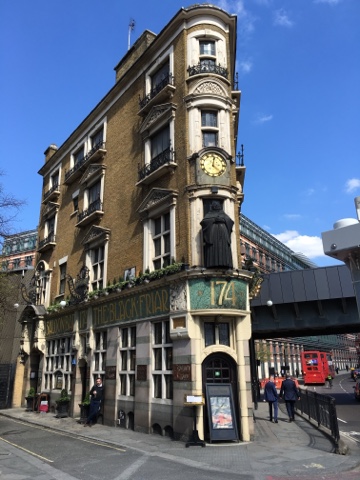 Emma with some of her shopping 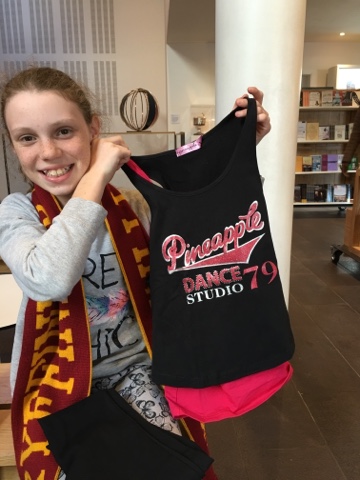 I picked up a few things for Sharon 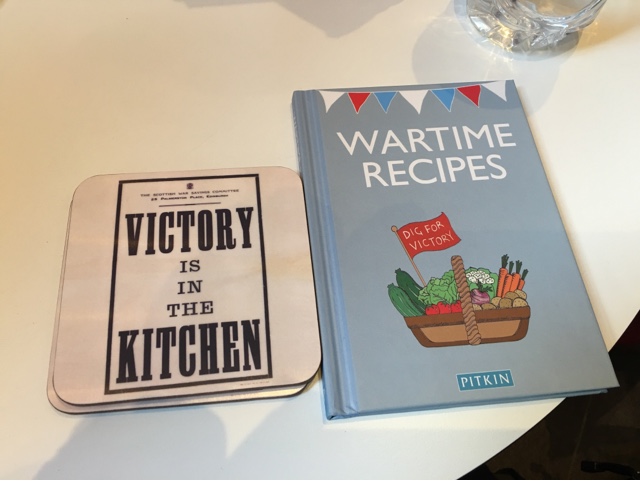 I paid Idiot Tax, left my Oyster card in the apartment after dropping off the bag, Walking back to get it would cost me close to an hour, so I sucked it up and bought a day ticket for £12. 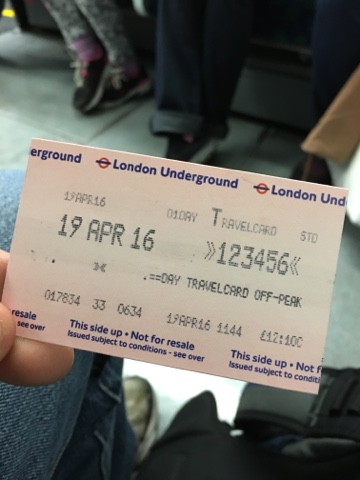 Here is my Oyster card. Serves me right for having a donut ! 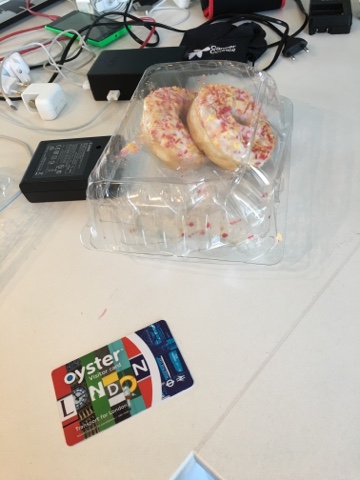 Monument to the fire. Unfortunately other buildings around it overshadow it. 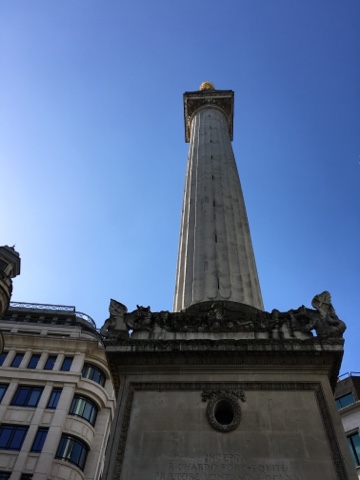 The London stone. Unfortunately it would seem it gets mistaken for a toilet quite often. 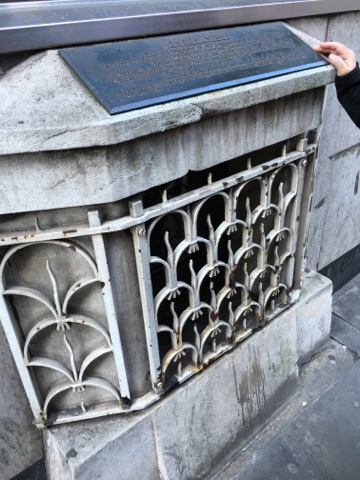 Our apartment building in Shoreditch 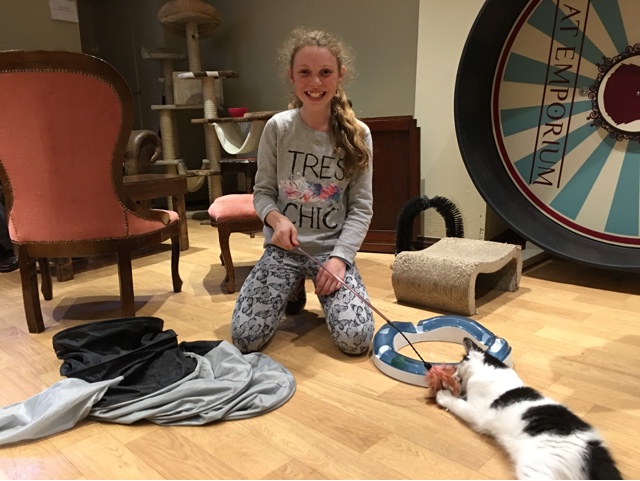 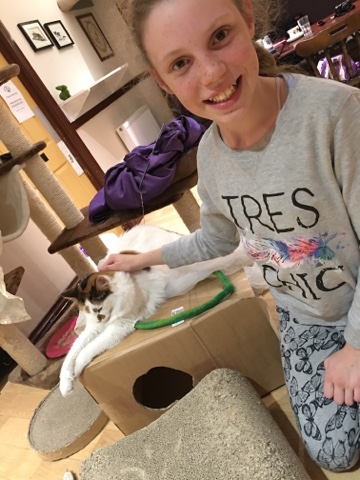 This is one very large kitty. 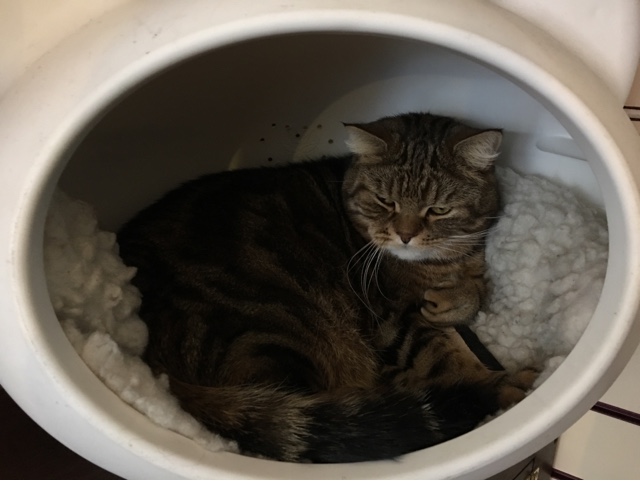 Beer whilst we wait at City Spice 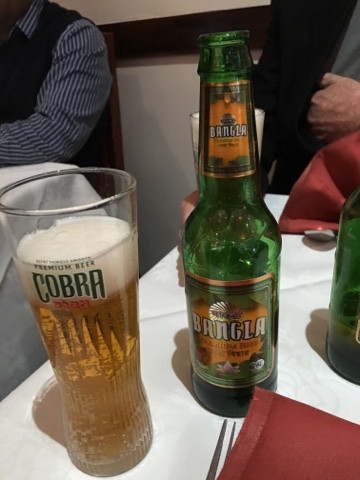 Hate to break it to you shoes, but you are not coming with us. The super glue fix sealed the deal, you are staying in the UK. 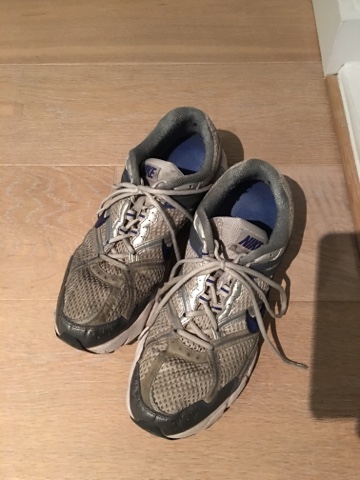