Today was always going to be pretty busy, it's our last full day in London and anything we hadn't done and wanted to do had to be today. I have two friends in London I wanted to catch up with before going home, so I'd planned to meet both of them in the morning for coffee. Sophie works in Marble Arch, and Chris in Canary Wharf, but with the excellent tube system London has, this was still possible.

I caught up with Sophie at Daisy Green Cafe, not far from Marble Arch. This place is run by Australians so the coffee didn't disappoint, it was awesome. After catching up with Sophie I headed over to Canary Wharf using the Jubilee line. Chris is originally from Melbourne so knows a good coffee when he sees one, and took me to Notes cafe. I've had two awesome coffees in one morning, made even more awesome since no matter what coffee is like, its always better when drunk in the company of friends.

Best coffee day in Europe by a long shot, thanks Sophie & Chris !

Today I also had to buy an extra case to take all our stuff we have collected (plenty of books) back to Sydney. I'd mentioned this to Chris and he showed me the shopping mall in Canary Wharf, so I was able to grab one here rather than elsewhere in London. This saved me at least an hour that I could use for other things during the day. Getting back to the apartment was super easy, quick ride from Canary to Canada Waters, then change onto the overground that has a station right outside our apartment. Couldn't have been easier. 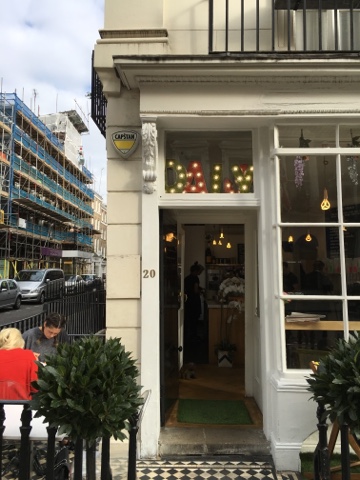 Tasted as good as it looks 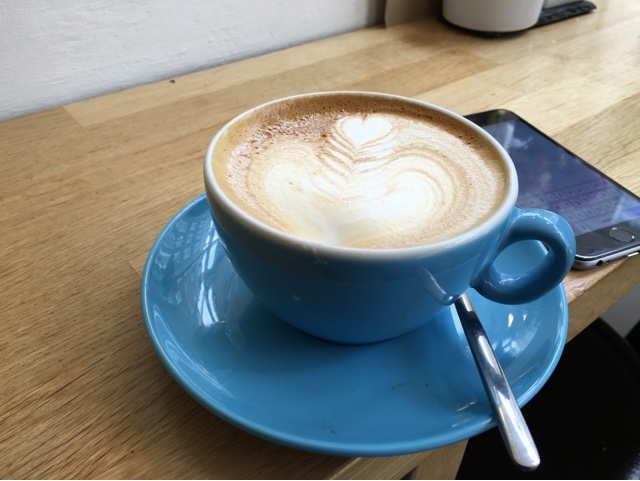 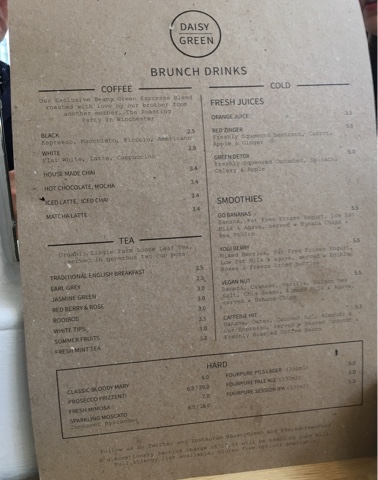 Another pic for the Monopoly photo collection. 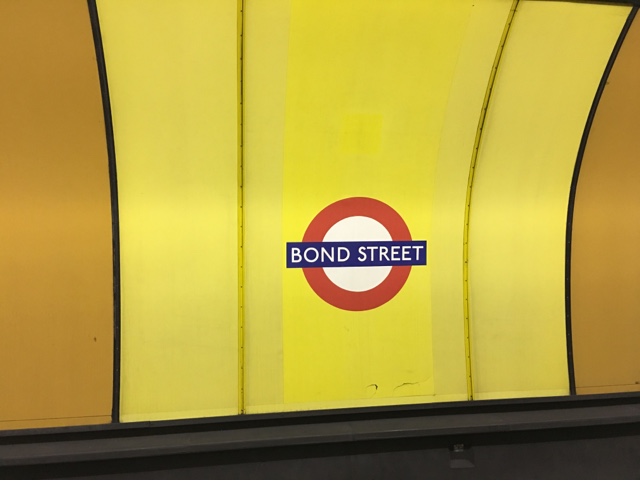 Love the table numbering at Notes 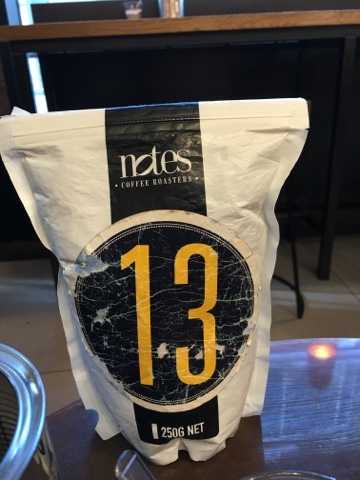 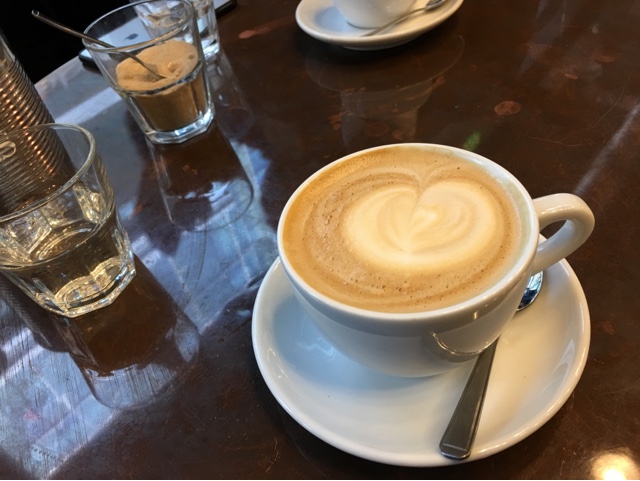 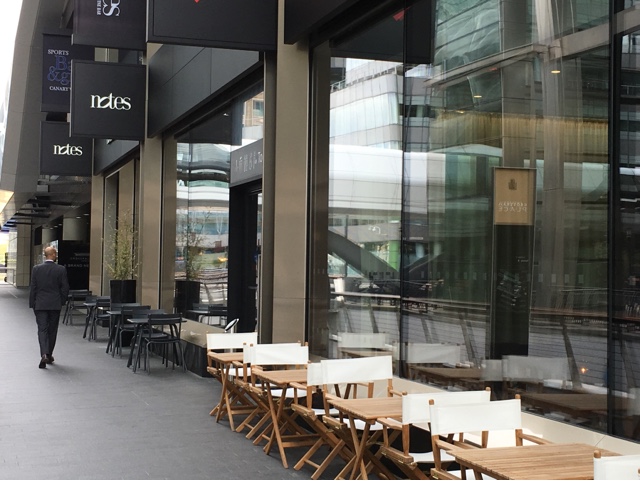 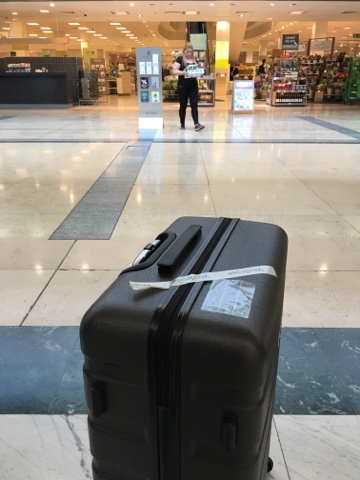