Up again super early to make it to Victoria St Coach station at 8am to get a bus tour to Stonehenge and Bath. Again the app I was using for tube advice failed me, the "circle" line doesn't exactly go in a direct circle, so we had to retrace some of our steps, take a different line and we made it onto the bus just on 8am. No coffee for me for a few hours yet...

Of course we need not have worried, as busses being busses it didn't leave for another 20 minutes later anyway. Interesting note is that the tour guide was telling others that the tube network is far easier than the Paris metro, and not being an expert on either of them, I have to disagree totally. The Paris metro is actually far more logical and easier to navigate than the tube for newbies.

After about 30 minutes navigating through London traffic we are on the motorway heading southwest towards Stonehenge and being used to the Southern Hemisphere,  I'm totally disoriented with the sun in the south and it feels like we are heading north.

We get to Stonehenge and its super cold, phone is telling me 9c, but with the wind its somewhat closer to freezing. Even the bus driver was saying it was a cold day. Glad we didn't come in winter. Even though the coffee was 100% machine made, it fact it was warm made up it.

I also had a proper english scone and tea at the Jane Austin centre whilst Sharon and Emma were doing a tour there. Very nice. Sharon and Paul had a coffee from Pret on the way home.

Clouds coming over whilst we are on the motorway 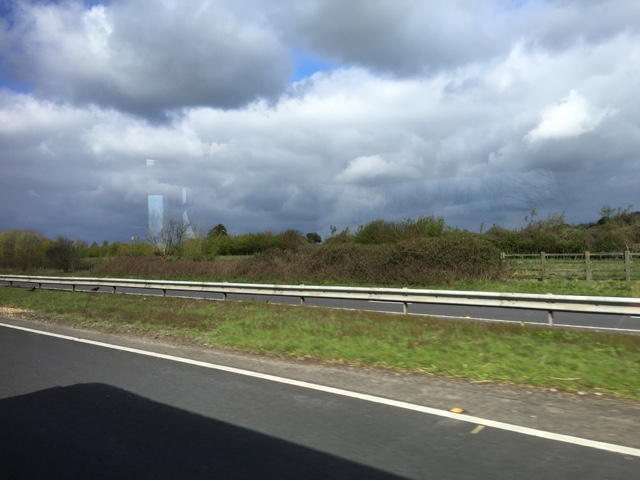 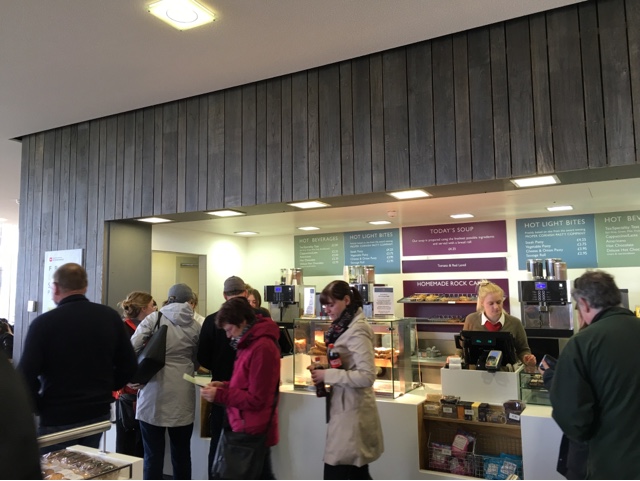 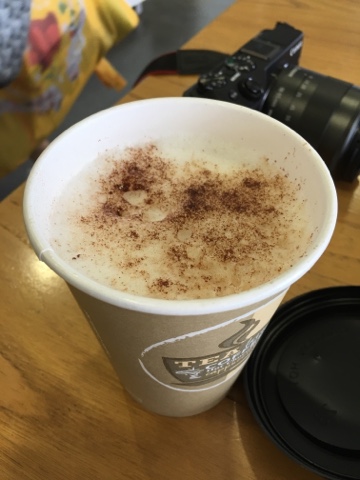 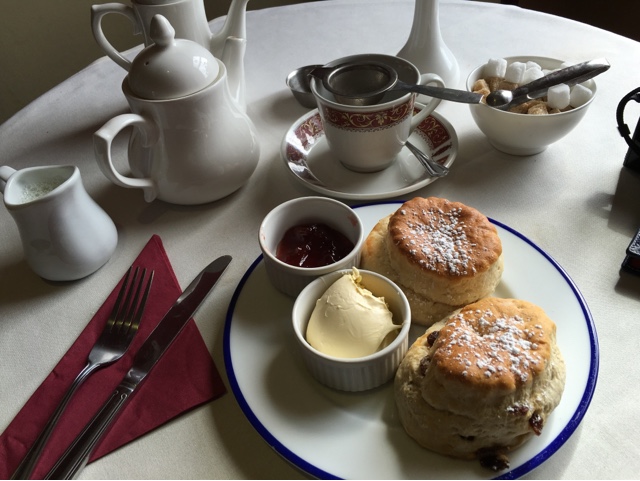 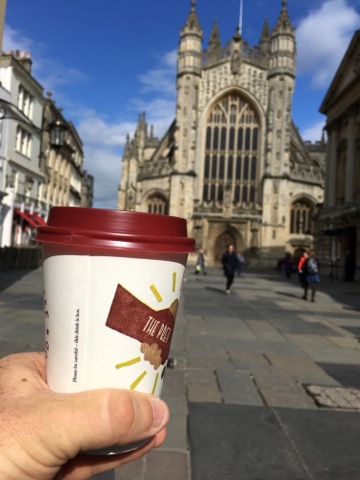